This is oficial information from the DGT.

The so-called Brexit, or departure from the United Kingdom, from the European Union became effective. This exit, in addition to other economic or labor consequences, will have consequences for British drivers. The departure from the United Kingdom with the Withdrawal Agreement implies that the European regulations on driving licenses will continue to apply until the end of the transitional period planned on December 31, 2020. Consequently, valid and valid driving licenses issued by the British authorities will enable their owners to drive in our country until that date. As of January 1, 2021, the general regulations will apply and the permits issued by the British authorities will enable you to drive in Spain for six months from the entry of your holder in Spain or from the date of obtaining legal residence. People who hold British licenses are advised to remain residents in Spain after the end of the transitional period, to carry out the exchange of their driving license for a Spanish permit before the end of the same on December 31, 2020. To do so, you must make an appointment at 060 or www.dgt.es

For any further information please don’t hesitate to call us: 950470457 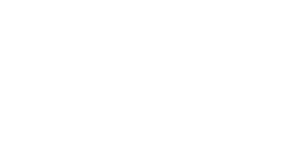 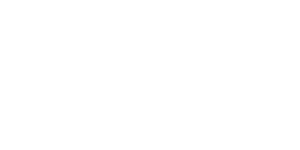 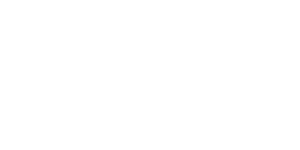 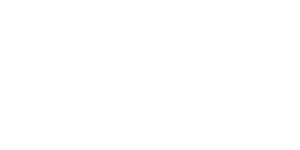 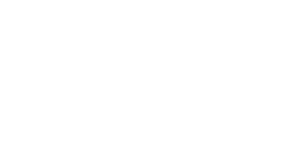